If you were to ask every gym-goer what the best biceps exercise is, chances are you would hear varying takes on the dumbbell curl from the vast majority. Granted, the curl has its place and is particularly useful for working on the peak of the muscle. But for adding sheer size to your arms, few moves can better the humble chin-up.

All you need to begin is a pull-up bar and your bodyweight. You’re probably familiar with the pull-up since it forms the cornerstone of most fitness tests alongside the press-up. The chin-up, however, places extra emphasis on the arms.

A traditional pull-up, performed with a wide grip, typically adopts an overhand (pronated) grip, palms facing forward. The primary muscles worked in a pull-up are those in the back, such as the lats and the rhomboids. The pull-up is the natural progression from a standard lat pull-down.

To perform a chin-up, take a closer, underhand (supinated) grip. Those back muscles you recruit so efficiently in the standard pull-up are still activated, but greater stress is now placed on the biceps. The reason for this is elbow flexion – an underhand grip means your bodyweight is channelled through the elbow joint. As the biceps is the primary muscle that attaches to the elbow joint, it bears the load you are lifting.

How To Do A Chin-Up

Grasp a pull-up bar with an underhand grip, hands shoulder-width apart or slightly narrower. Straighten your arms, keep your knees bent and cross your lower legs. Retract your shoulder blades to reduce the stress on the shoulder joints. Keeping your body stable and core engaged, pull your body up until your chin becomes aligned with the bar. Pause for one to two seconds at the top, with the biceps under maximum tension. Slowly lower to the start position.

Whatever you do, don’t get in the habit of doing half reps and chasing numbers. Instead of being fixated on numbers, get fixated on form. A proper chin-up means getting your chin over the bar at the top, and then lowering until your arms are straight.

Follow the same technique as a standard chin-up, but with neutral grip bars so your palms face each other. This variation works not just the back muscles and the biceps but also the brachialis – the smaller muscle on the outside of the arm. This muscle is often neglected: it may be small, but building it can add thickness and size to your arms.

This variation is best for when you are looking to build the strength to perform chin-ups. Stand on a bench, step or box that’s high enough to let you grasp the pull-up bar in the top position. Then lower yourself to the floor, taking three to four seconds to perform this phase of the move. Then get back on the bench and go again.

This is useful for novice lifters looking to perform bodyweight chin-ups, or those who have progressed to weighted variations. The lowering phase helps your body to handle a challenging weight, which benefits your strength in the standard chin-up. Sandbag Exercises To Build Strength And Challenge Your Core

Sandbags come in a variety of weights but they all contain material that shifts around when you move the bag,…

How To Get Abs Faster

Ask most men which body part they most wish to improve and we’re confident getting lean, hard abs will be… 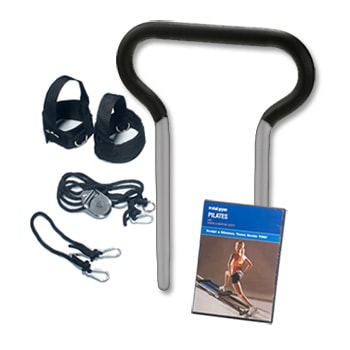 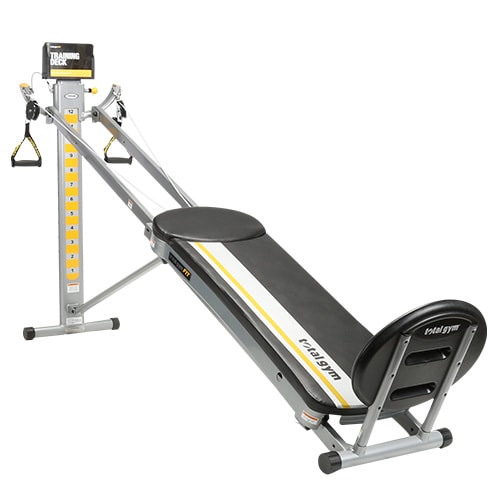